Marmaris to Ephesus City Tour has got so much hidden for new visiters. While Marmaris has a lot to offer to holidaymakers, there comes a time when you will need a change of scenery even for just a day. And that’s when the trip from Marmaris to Ephesus comes into play. Ephesus is a very interesting place, especially for people who want to know more about the region’s history and culture. You may book for Marmaris to Ephesus city tour whenever you want.

Ephesus is the largest ancient city in Turkey. The Marmaris to Ephesus tour will take visitors through a well-preserved ancient city found in the Eastern Mediterranean. Location is around 190 km from Marmaris, right on the western coast of the country.

Why You Choose Marmaris to Ephesus City Tour?


The site is like an open air museum, with structures still standing as they did thousands of years in the past. The ruins are more than just pieces of rubble and broken columns. Most of the structures have retained the form of the buildings that they once were. Not only has that, visitors also got to see the Roman friezes and art on their walls.

Aside from the ancient Roman structures, you can also see well-preserved classical Mediterranean architecture during your Marmaris to Ephesus tour. You will need a whole day to explore all the things that the ancient metropolis has to offer.

Ephesus is near the tourist resort of Kusadasi. It was founded in the 10th century B.C. as a colony of the Attic-Ionian people. Throughout the centuries, the city was besieged by different conquerors. It was under attack by the Cimmerians, Lydians, Persians, and Romans before it was destroyed by the Goths in the year 263 A.D.

Even if it was destroyed by the Goths, it remained to be a vital commercial hub throughout the Byzantine Era, until the Turks invaded it in 1304 A.D. Although the city was conquered by various civilizations, most of the structures in Ephesus were built or renovated during the Roman Era.

Places to See and Things to Do during the Tour

House of the Virgin Mary

According to history, St. John and Mary stayed in Ephesus after the death of Jesus. The Virgin Mary stayed in a small house on Mount Bulbuldagi during her last days of her life. At present, the house got an official sanction from the Vatican, and Christians perform a commemoration rite on August 15 each year.

There are lots of ruins in Ephesus, and they have lots of stories to tell visitors. One of the largest ruins in the ancient metropolis is the Odeion Theatre, which is a semi-circular structure that is composition of steps that can hold up to 1,400 spectators. The theatre is made out of marble and holidaymakers can get a good view of the city at the highest point of the seats.

The Pollio Fountain might be small, but it is a good example of ancient Roman art. The statues along its sides were carved from marble slabs and showed the adventures of Odysseus after the Trojan Wars.

These are just some of the things to see and places to visit during the Marmaris to Ephesus tour. Keep in mind that you will do a lot of walking in the ancient city. You should wear comfortable shoes, clothing, and hat to block the sun.

Note: The trip is with airconditioning bus and Professional guide. 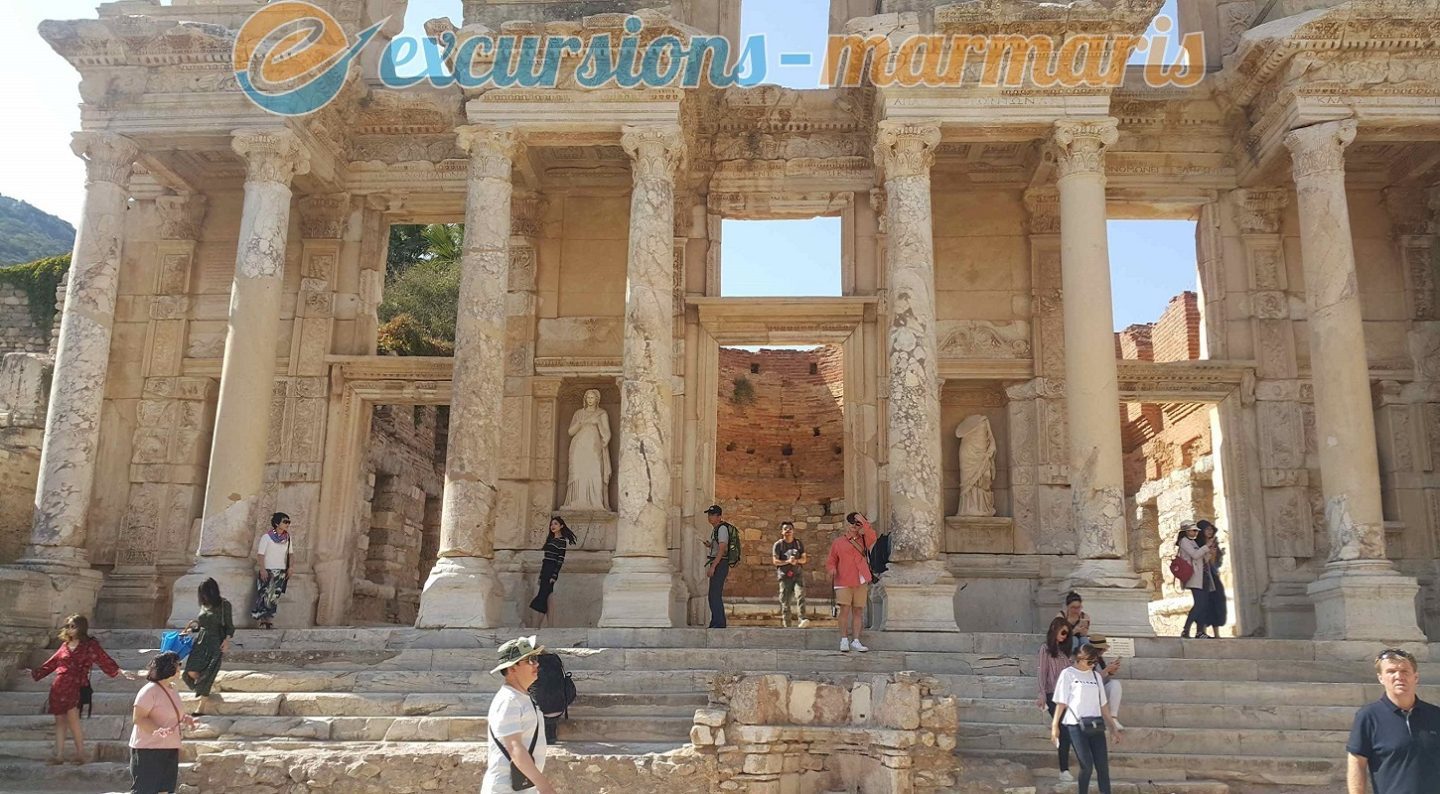 A memorable day in Ephesus

We went to Ephesus with a group of 30 people. Our guide had an in-depth knowledge of the destination. She provided us with enjoyable and rewarding experience in Ephesus. Moreover she was very punctual that we managed to arrive back to Marmaris in time. A must visit to this once extensive Ancient city of Ephesus. Gorgeous ruins still standing and a great place to take great photos. 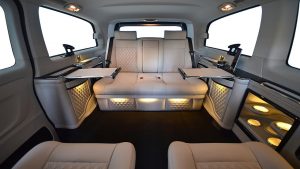 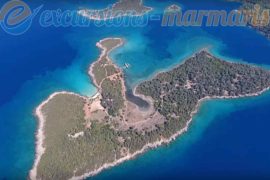 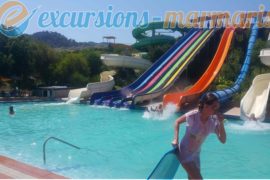 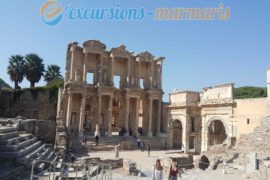 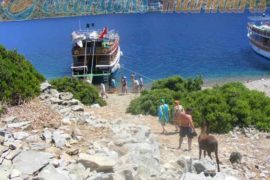 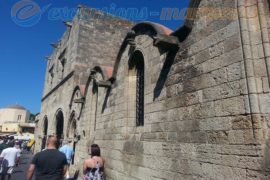 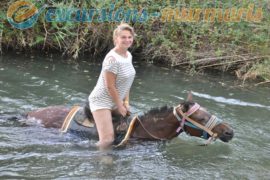 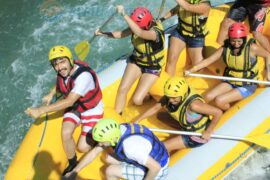 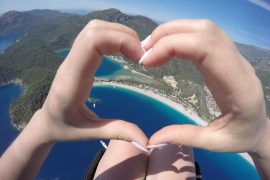 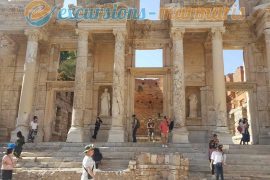 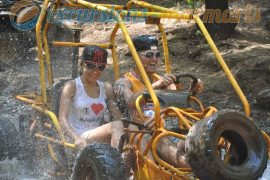 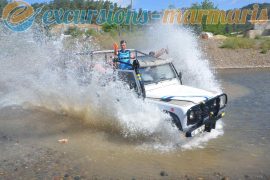 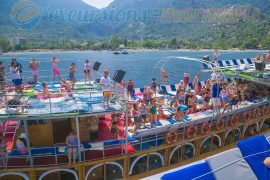